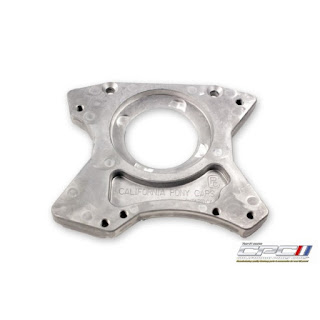 When it comes to quality, California Pony Cars has earned a reputation that surpasses the competition. For over 20 years, CPC has earned its reputation as the leader in T-5 Conversion kits, featuring the signature adapter plate. Our T 5 adapter plate is designed to install a late model Tremec 5 Speed Transmission onto your early model Mustang using the “original” 6 bolt bell housing. The adapter plate installs between the T-5 transmission and the early model transmission bell housing for easy installation. Unlike the competitor’s adapter plates, our adapter plates need no modification for installation and are as durable as they come. California Pony Cars misses no mark when it comes to building quality performance parts.

Proudly Manufactured in the USA by CPC with limited lifetime warranty 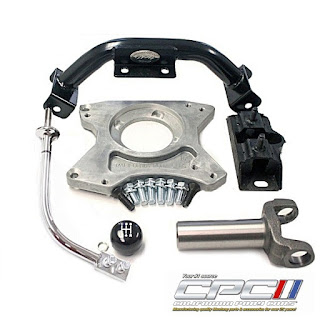