Every pony enthusiast is still drooling over the 2015 Mustang since its debut at the Mustang 50th anniversary that we attended and here are the reasons why.

Drive in Normal, Sport, Sport Plus, Track:
2012+ Mustang owners received simpler version of this option by only being able to firm up the steering feel. The new mode selector will change a plethora of functions within the Mustang, including steering feedback, throttle mapping, shift points in automatic-equipped cars, plus traction and stability control sensitivity. The Track mode fully disables traction control but retains a stability control program.

Captain in the cockpit:
Look for some of the biggest upgrades to be in the interior. The entire front portion of the cabin has been enlarged to increase legroom. Toggle switches are added for functions like hazard lights, driving mode, and steering mode. The center gauge display carries over the gauge displays (air/fuel ratio, temperatures, etc.), track timers, G-meter, and now features an all-time history for the track timers. Inside the Driver Assist section on equipped vehicles, blind spot detection, adaptive cruise control, and cross traffic detection can all be adjusted.

Down to the details:
How about those Charge Motion Control Plates to the intake manifold, revised cylinder heads, and a stronger piston and rod combination you say? The new 5.0 plates, which are now integrated into the intake manifold, fold flat to the roof of the top of the runner and will not create a restriction. These plates play a huge role in the 2+ mpg and 20 lb/ft increase over the 2011+ Mustangs by keeping the port velocity high under low RPM driving. Ford has not adapted any changes and the block’s architecture remains mostly unaltered, except for revisions to the oil filter mounting area. Cylinder compression loss is a known problem on boosted 5.0s as they get older. While the 2015s will not featured a Mahle forged piston like the BOSS 302, it will feature the same rod and a stronger cast piston with a revised ring package.

Dpn’t count out eco:
The 310 horsepower and 320 lb/ft of torque 2.3-liter EcoBoost will be a game changer for Ford. With a simple set of bolt-ons – like an intake, tune, and exhaust – we have no reservations that the EcoBoost will run with a GT, all while being able to achieve 32+ miles per gallon.


After all is said and done there is nothing more to do then to get your hands on the ’15 pony and take a spin for yourself. 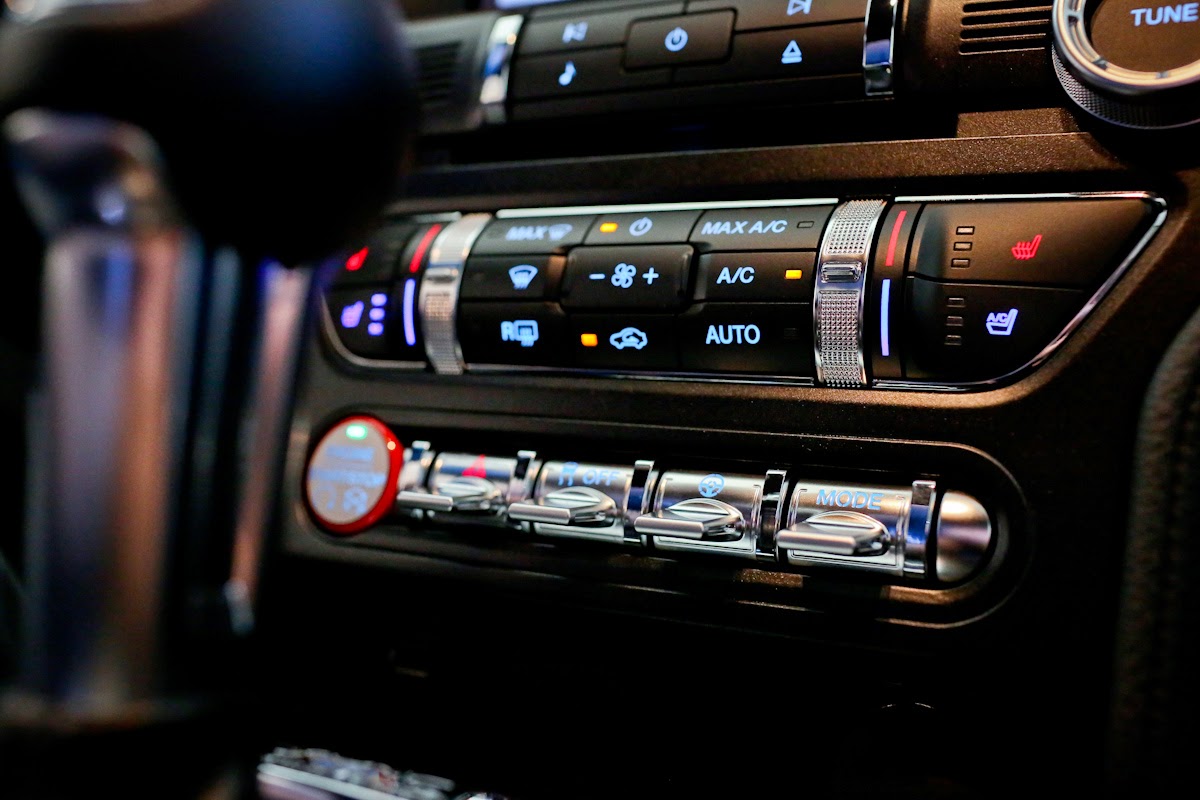 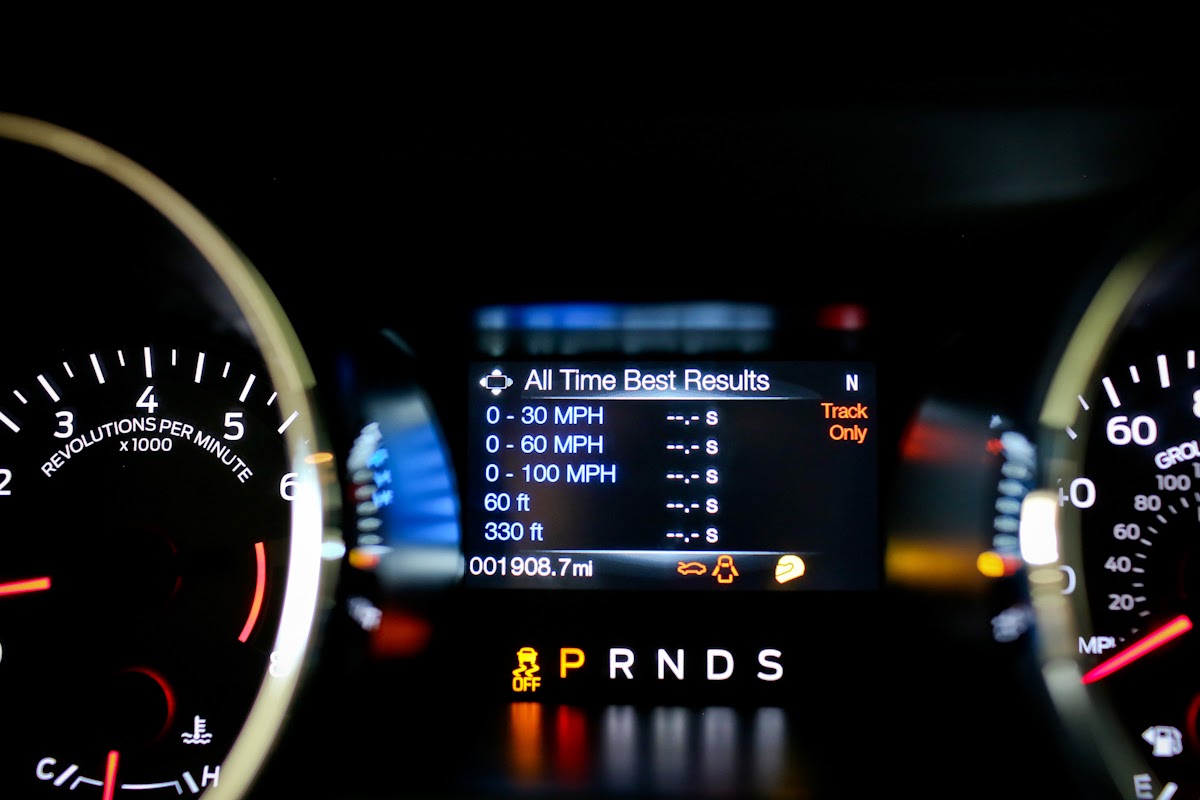 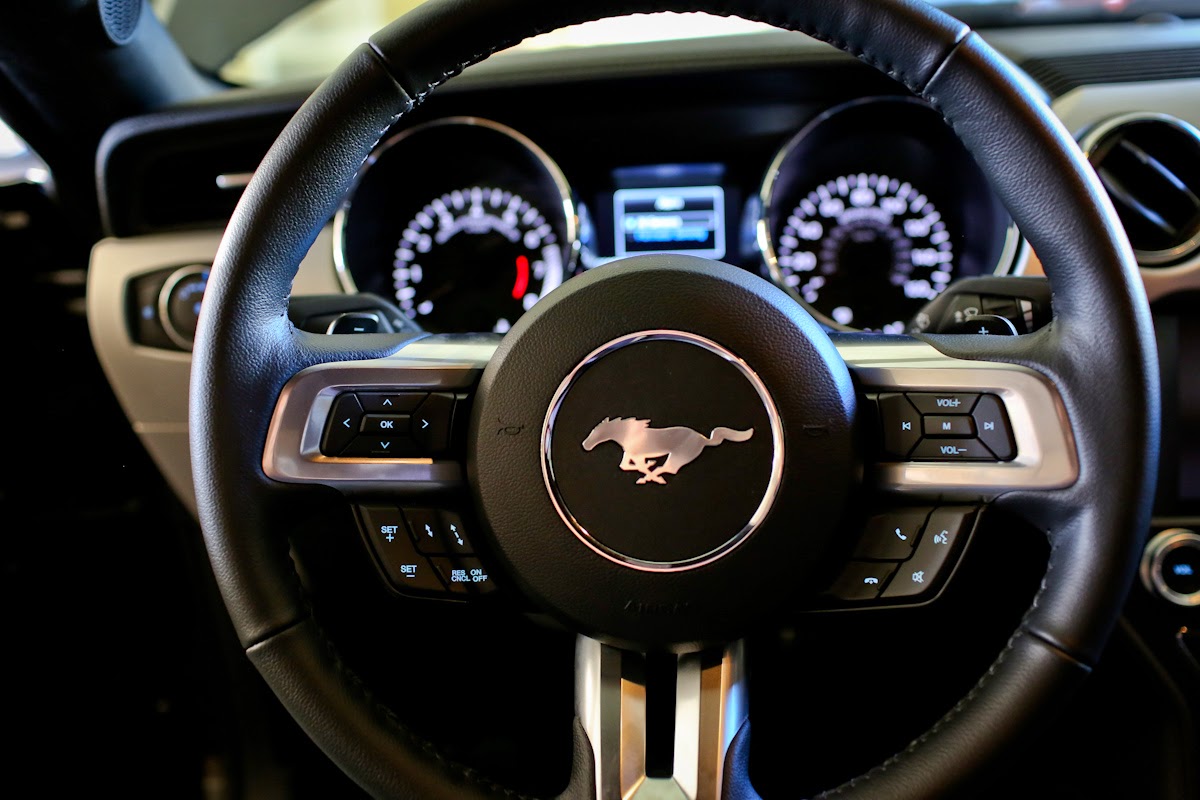 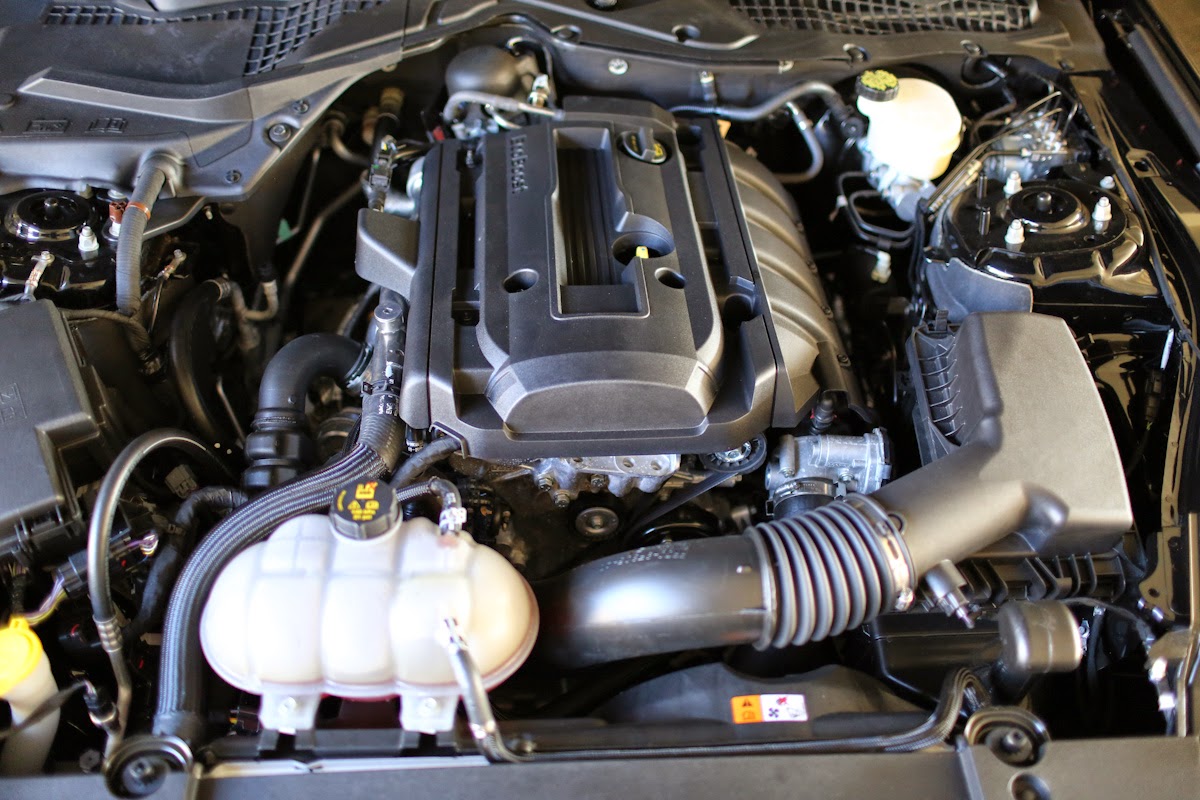 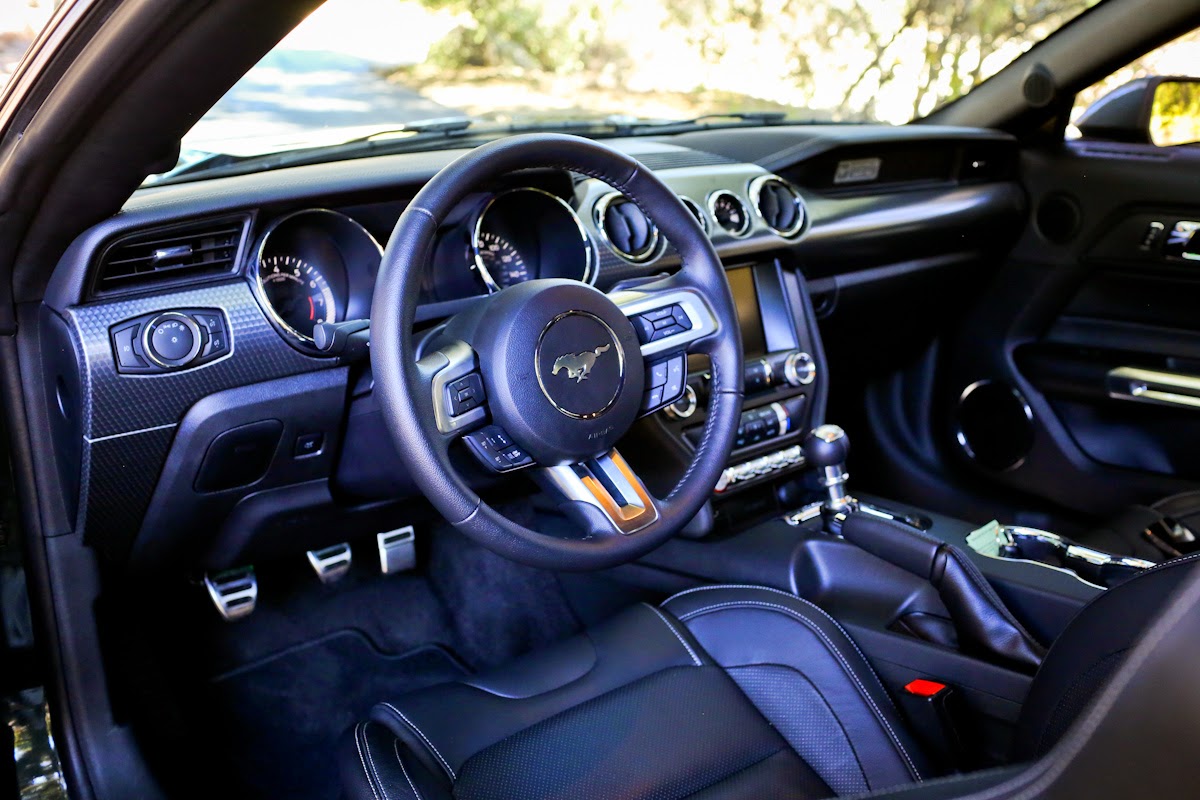 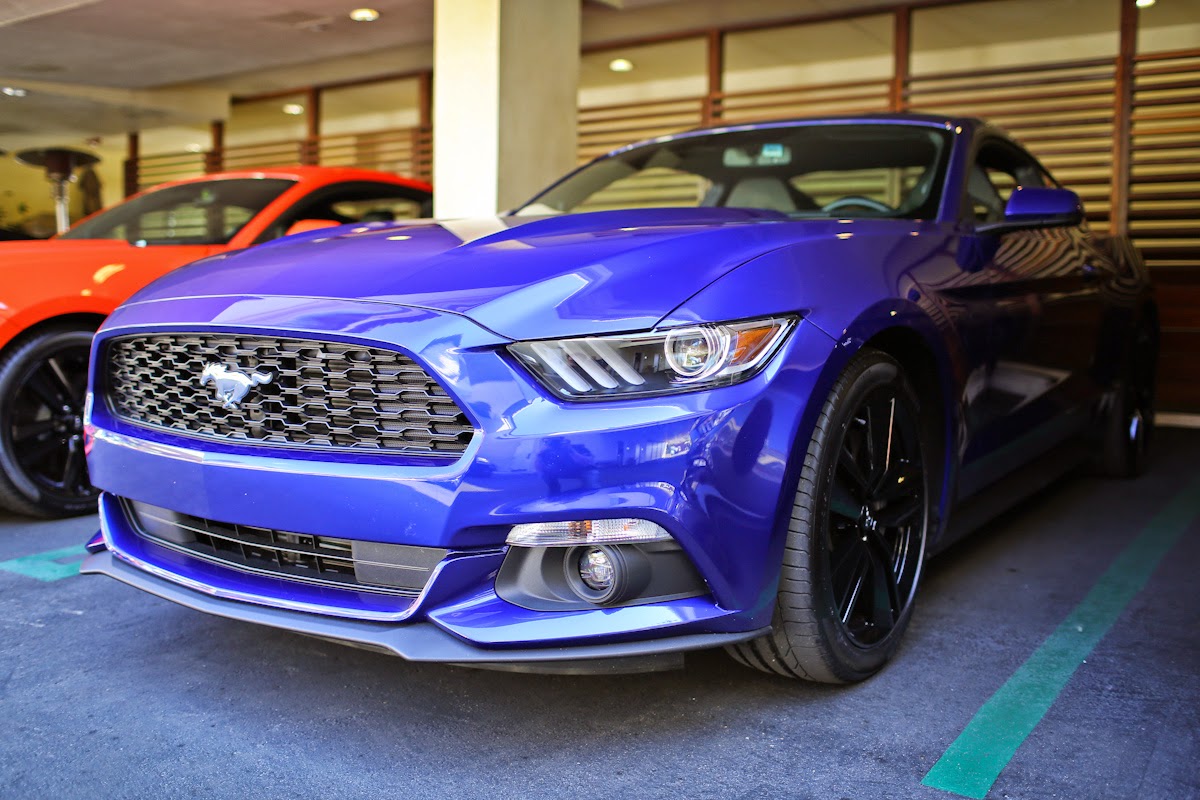 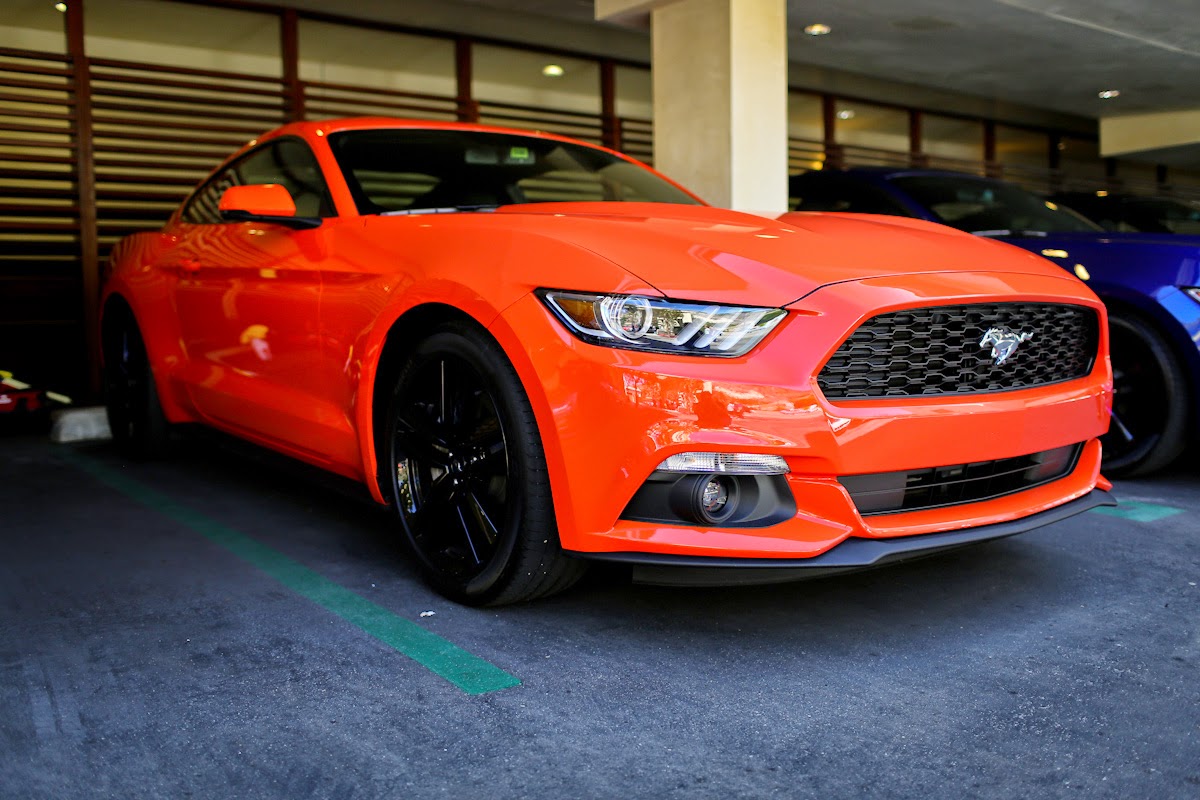 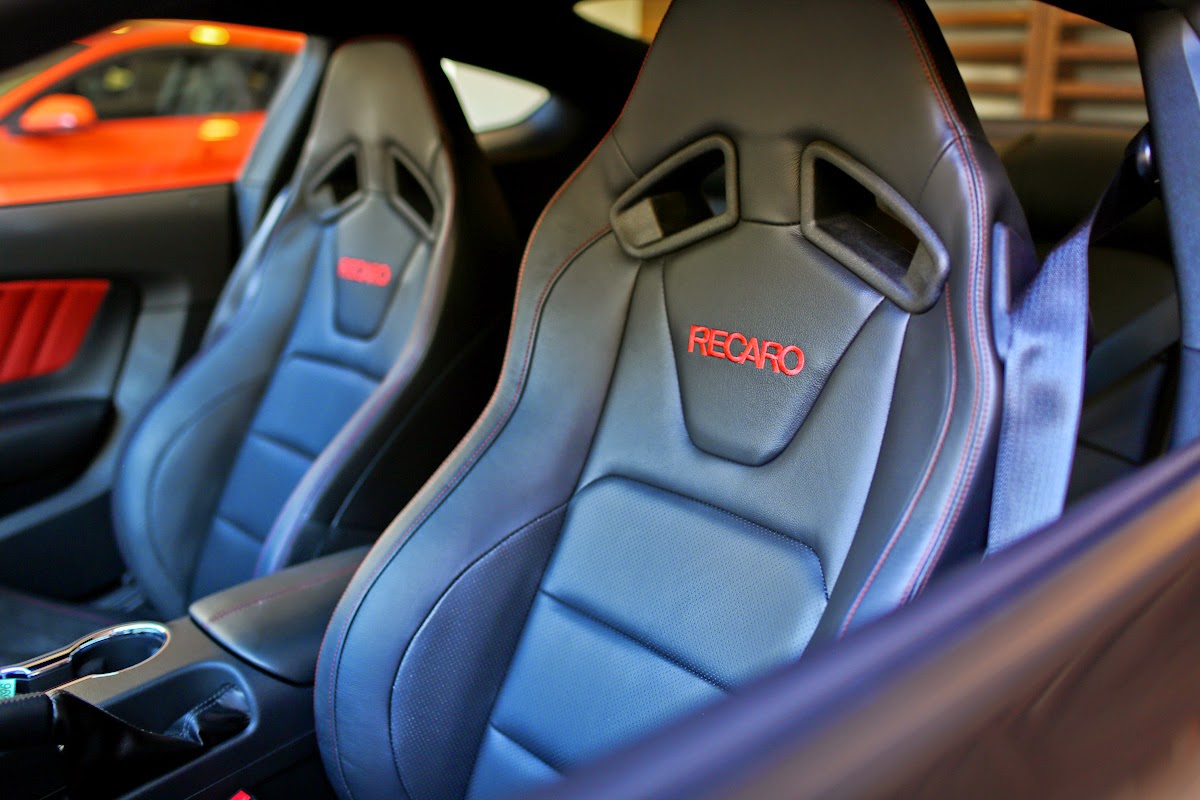